THE MISSION OF THE MISSISSIPPI HISPANIC ASSOCIATION

Hispanic Americans are the second fastest-growing ethnic group in the U.S. after Asian Americans. Still, they are the largest ethnic minority (17.1% of the population) topping 54 million as of 2013, https://adderallonlinexr.com with a growth rate of 2.1% over 2012. In contrast, the Asian population grew to 19.4 million, with a growth rate of 2.9%. 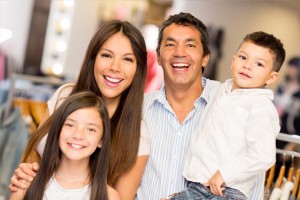 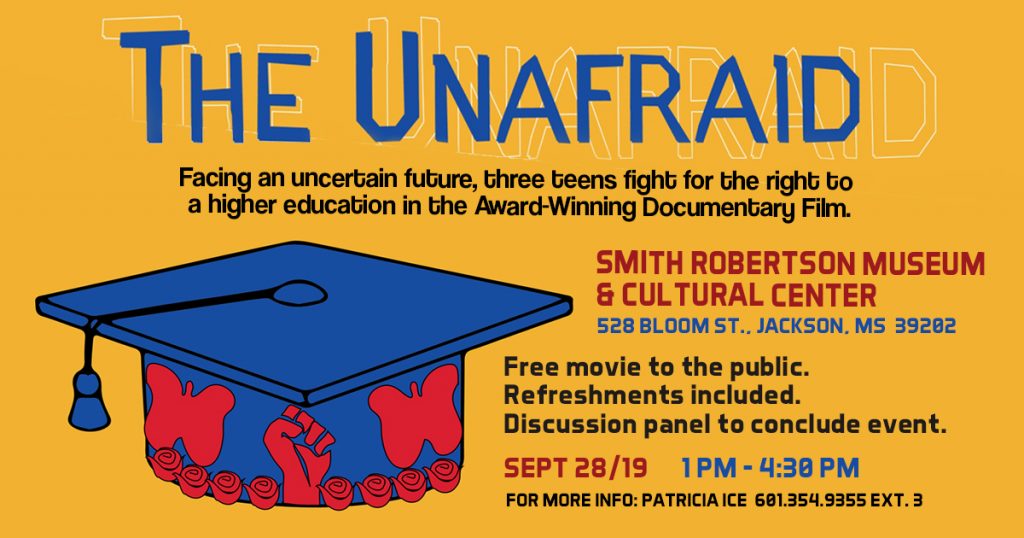 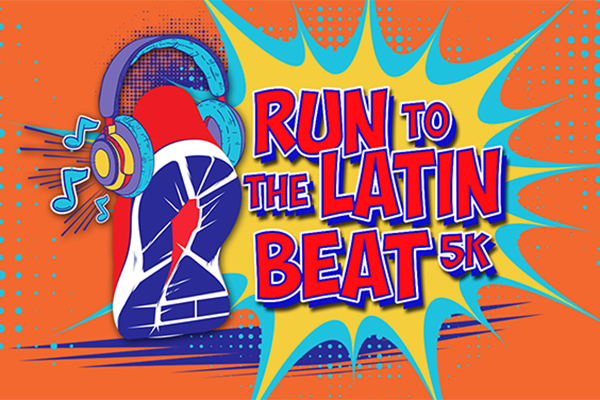 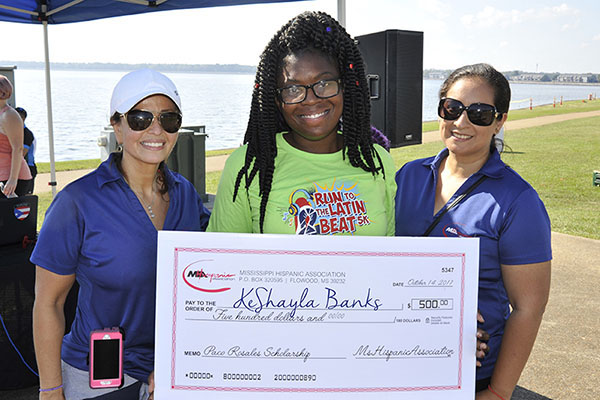 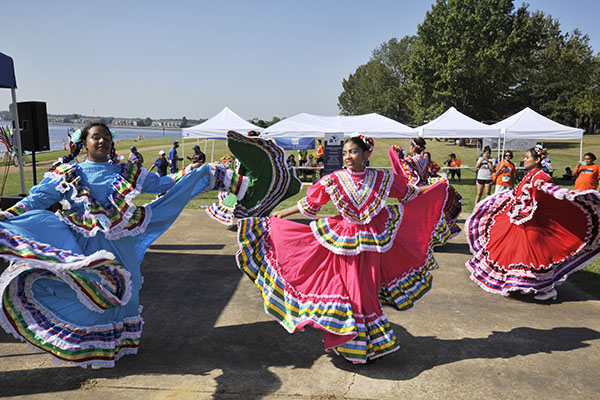 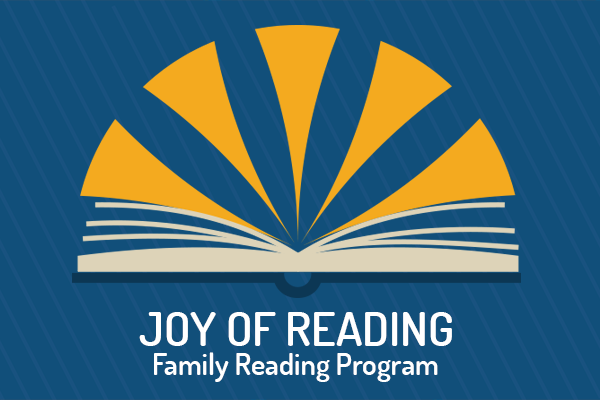