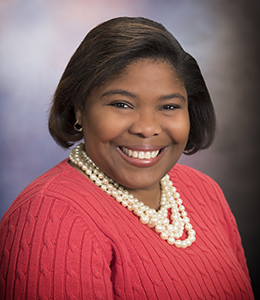 Victoria has been a member of the Mississippi Hispanic Association since its beginning and has served in various positions including President, Children Activities Coordinator for the Festival Latino, and dancer and choreographer of the Association’s folkloric group. She was born in the Republic of Panama and has been living in Mississippi for over 20 years.  She is a Spanish teacher in Jackson Public Schools and an Adjunct Professor of Spanish at Jackson State University.  Victoria graduated from Jackson State University in 1997 with a B.S. in Psychology and a minor in Foreign Languages and in 2001 with an MS.Ed in Secondary Education with a concentration in Spanish.  She also has an ESL Certification from Mississippi College.